Konstantin Pushkin wins the Innovative competition of TSAGI at VUZPROMEXPO 2016

A promising source of electricity for drones and electric vehicles, which can replace existing lithium-ion batteries, was developed at the Moscow Aviation Institute (national research university). The invention belongs to the scientific group "Electrochemical power sources" of departments 208 and 908. The team is led by MAI senior lecturer Konstantin Pushkin. In December, the work won the competition of innovative projects of the National Exhibition-Forum VUZPROMEXPO - 2016 and has already interested customers.

The development of Konstantin Pushkin, Nadezhda Okorokova, Stanislav Sevruk and Ariadna Farmakovskaya fell on fertile soil - the drones and electric vehicles markets are in full swing developing and open for bold engineering solutions. Representatives of the Moscow Aviation Institute proposed an alternative replacement for lithium-ion power sources and, it is worth noting, the technology overtook the existing one in many ways.

“This power source is completely safe due to its layout and fuel used” Konstantin Pushkin noted, “Fuel is metal aluminum plates, and the oxidizing agent is oxygen from the air. It turns out an aluminum-air power source. Despite the apparent simplicity of development, the technology has many subtleties, so there are no analogues on the market yet. In general, only Russia and Israel are currently engaged in the creation of such sources. In other countries, nothing like this is practiced”

In addition to safety and environmental friendliness, the power source from the Moscow Aviation Institute is several times cheaper at cost than a combustible, explosive and expensive lithium-ion, and a drone with such a "battery" will fly much further.

Konstantin Pushkin noted, “Our source is recharged instantly and allows the drone to work continuously”.

Recharging is done using special cartridges. Their development is also carried out by the team of Konstantin Pushkin. A prototype has already been created, which will be finalized, improved and replicated. According to Konstantin, a power supply along with consumables - cartridges - will cost its owners less than a lithium-ion counterpart.

The aluminum-air power source is also useful when working in low-temperature conditions, for example, at the North Pole.

“Along with electricity, the power source generates heat”, Konstantin Pushkin noted, “The source warms itself, so there are no problems when working in a cold climate. It can warm up from -30 ° C to normal operating temperature, unlike, for example, lithium-ion batteries”.

The project of a unique power source was a real revelation for the expert jury of the competition held at VUZPROMEXPO – 2016. Development deservedly awarded first place. An interest in the project has already been expressed by the industrial giant - the united RUSAL company. 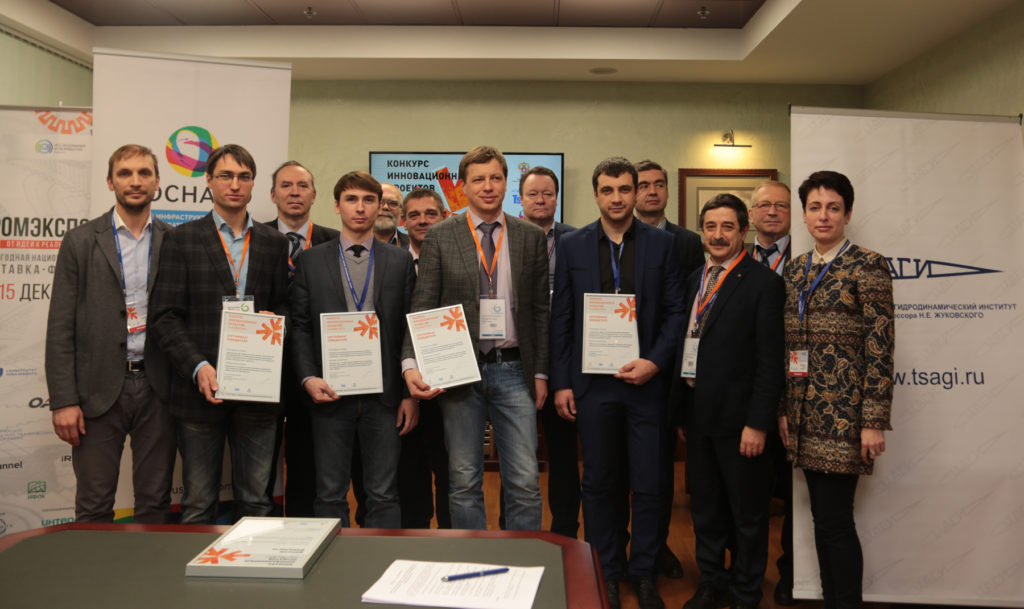 By the way, the development of a promising source of energy is taking place at the Moscow Aviation Institute with the participation of drones developers. It turned out a kind of inter-faculty team of engineers involved in one project. At the head of this team is Konstantin Pushkin, a young and promising engineer, the hope of Russian science. Despite his age, he has several serious government contracts, presidential scholarships, grants, awards from the Ministry of Education and Science, and foreign internships. Now Konstantin Pushkin has a victory in the competition of innovative projects of the National Exhibition-Forum VUZPROMEXPO – 2016.

We will reply you within one working day