An innovative manufacturer and supplier of autonomous, highly efficient clean power sources based on aluminum-air fuel cells. The company's products are able to completely replace the fossil fuel power generators: they make neither noise nor vibration and produce no exhausts. The product range is represented by power sources with various electric power and energy capacity.

The company combines more than 30 years of R&D experience in the field of aluminum-air power sources. It has a number of know-how on basic technologies.

We develop our solutions to provide people with energy independence and sustainable energy in even the most extreme conditions, helping to conquer new heights and expand the boundaries of the possible.

We are open to new challenges in the field of energy-efficient technologies and we would be pleased to meet new partners for the joint development and integration of our products.

Our team is represented by world-class experts and specialists.

October 23, 2019 – signing of an agreement with Samocat Sharing on cooperation in the creation of a network of electric scooter sharing and charging stations supplied with electricity from aluminum-air power sources 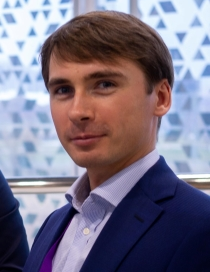 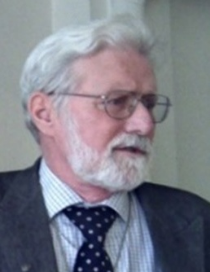 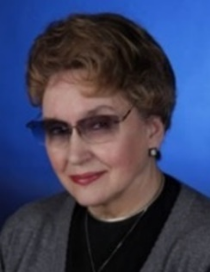 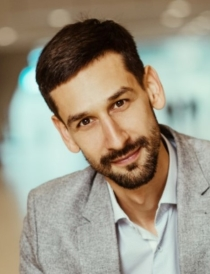 Planning, control and maximization of profit. 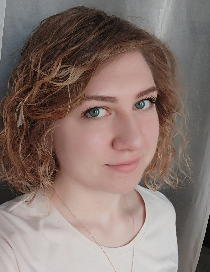